REPORT ON INDEPENDENCE DAY AND RAKSHABANDHAN

Our school celebrated its 73rd Independence day remembering the sacrifices of our great leaders and Rakshabandhan by celebrating it with the customs and rituals followed on this day.

The day became more enthusiastic as children celebrated Independence day and Rakshabandhan together. While Independence Day is a national celebration, Raksha Bandhan happens to be a religious one but falling together on the same day added energy in the spirits of everyone. It is one of the most endearing ways to celebrate the bond between brothers and sisters. It was celebrated with full enthusiasm, zeal and gaiety at St. Mary Champion H.S. School, Suryadev Nagar on Wednesday, 14 August, 2019

Our children celebrated it with immense gratitude presenting the colourful celebration of songs, poems, speeches and much more.

The story began with the history of independence, followed by the introduction of the national flag  then the meaning was explored of our  National Song  and  National Anthem in Hindi and English by the students of class 4 and 5. This didn't end here. We had little ones  who too had participated in dressing up in different valiant freedom fighters who sacrificed and laid down their lives for the freedom of our country.

Then  the girls tied rakhis on the wrist of their brothers in the school.  And Principal ma’am ended it with  a small note of wishes and gratitude for everyone in the school who made up this day to understand the word called Independence…

History makes us all understand the legends better and fills us all up with spirit of nostalgia.  On Thursday, 15 August , 2019 , everyone stood in attention  to mark up this day with flag hoisting ceremony unfurled by our Administrator Sir who later gave salutation  to tricolor flag followed by National Anthem. The students of class 4 and 5 gave a short speech. This ended up with a speech of Administrator Sir and sweets distribution to the students .

Lets salute the nation and value our freedom on this auspicious day. 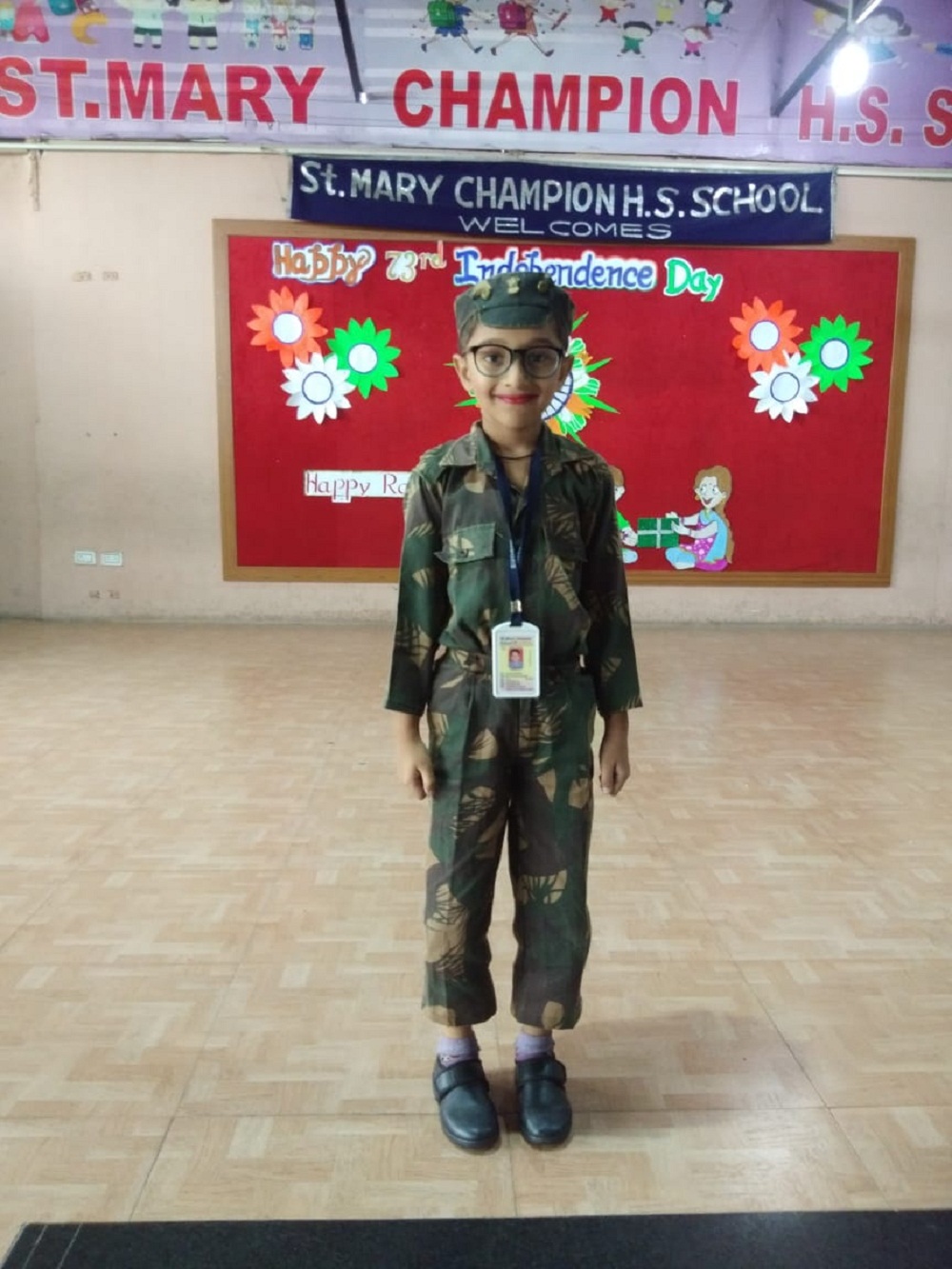 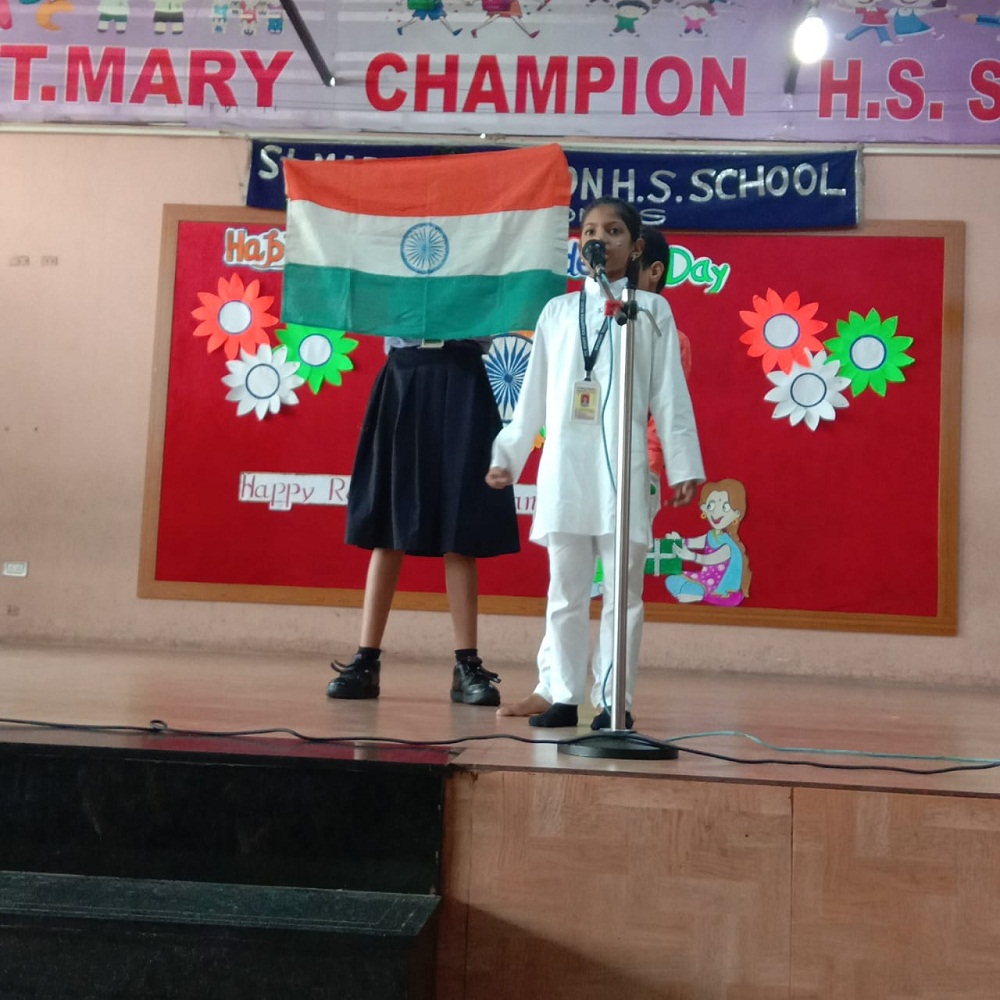 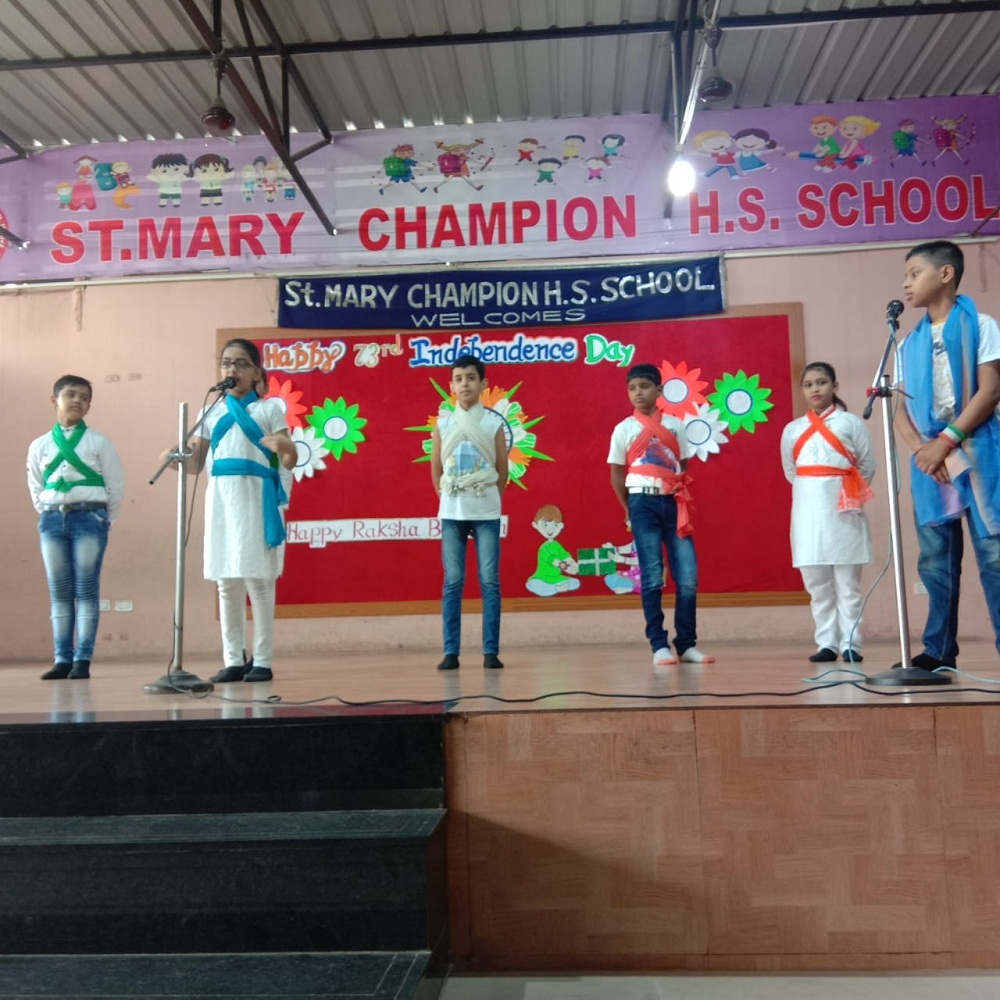 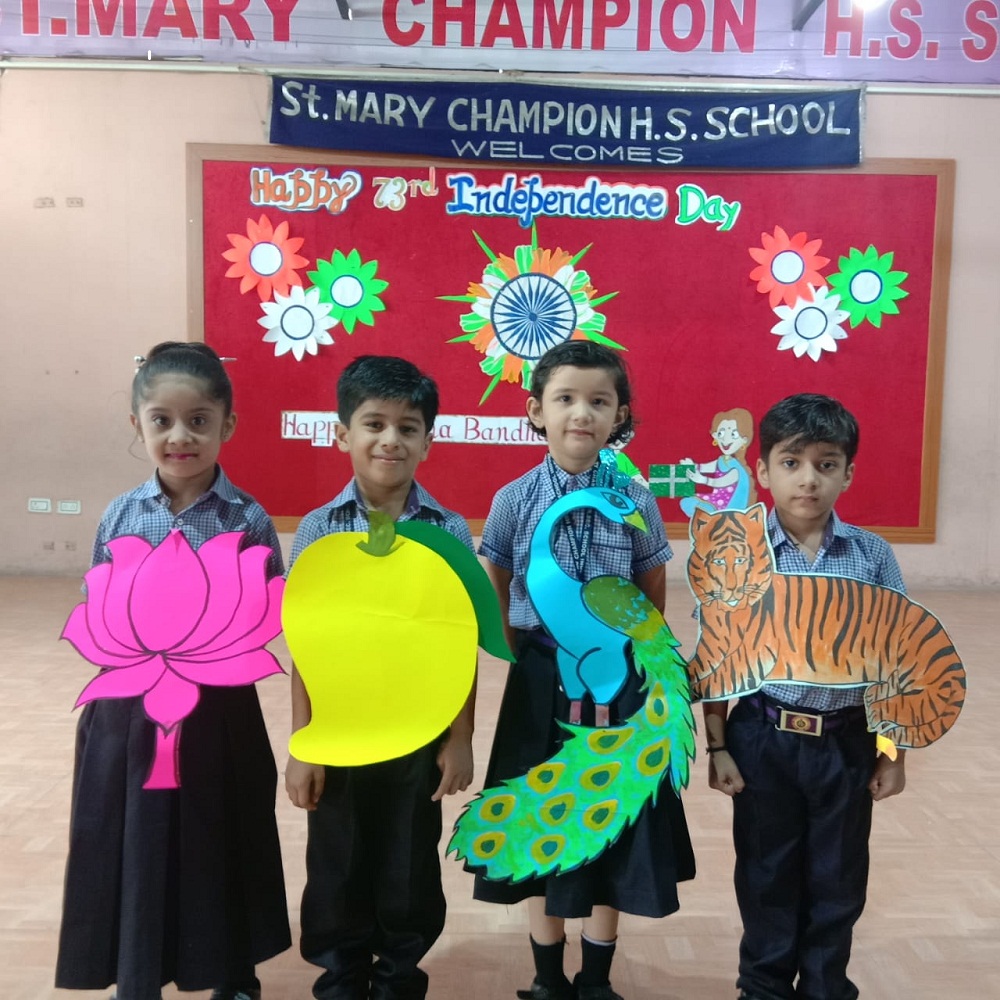 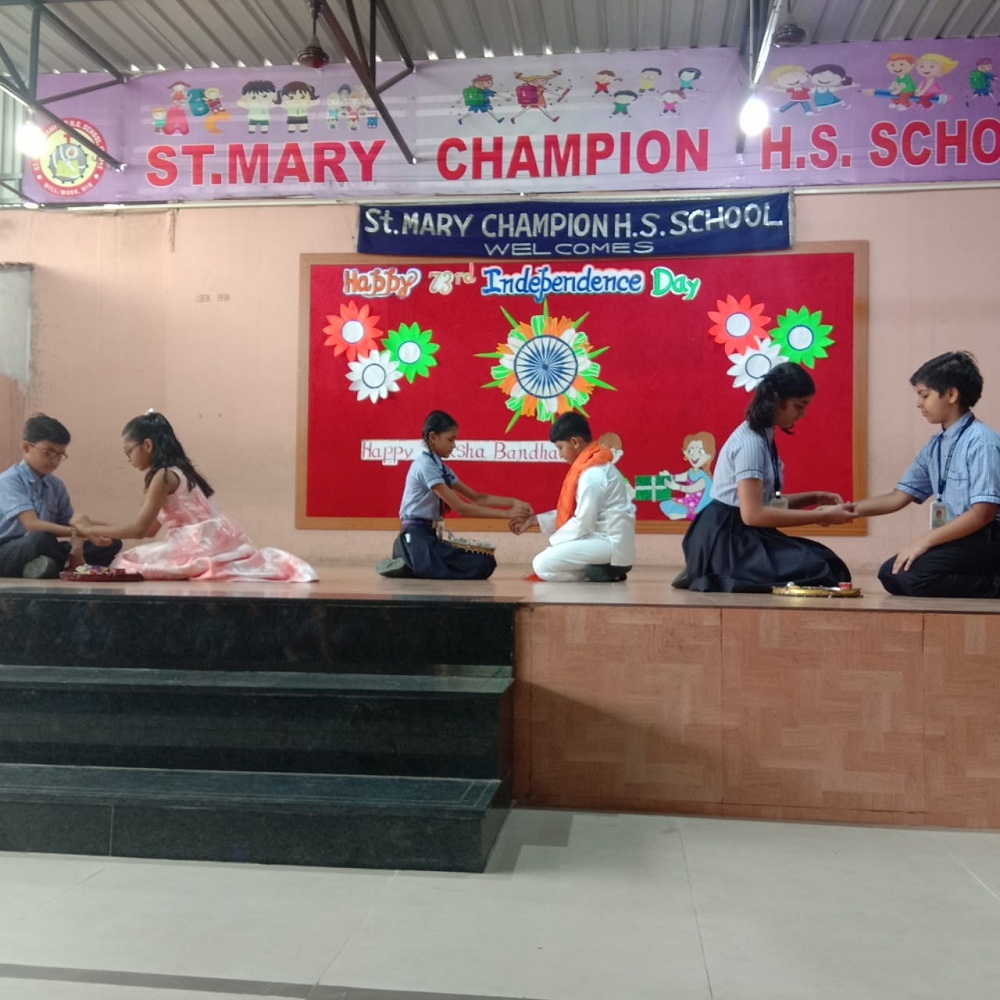 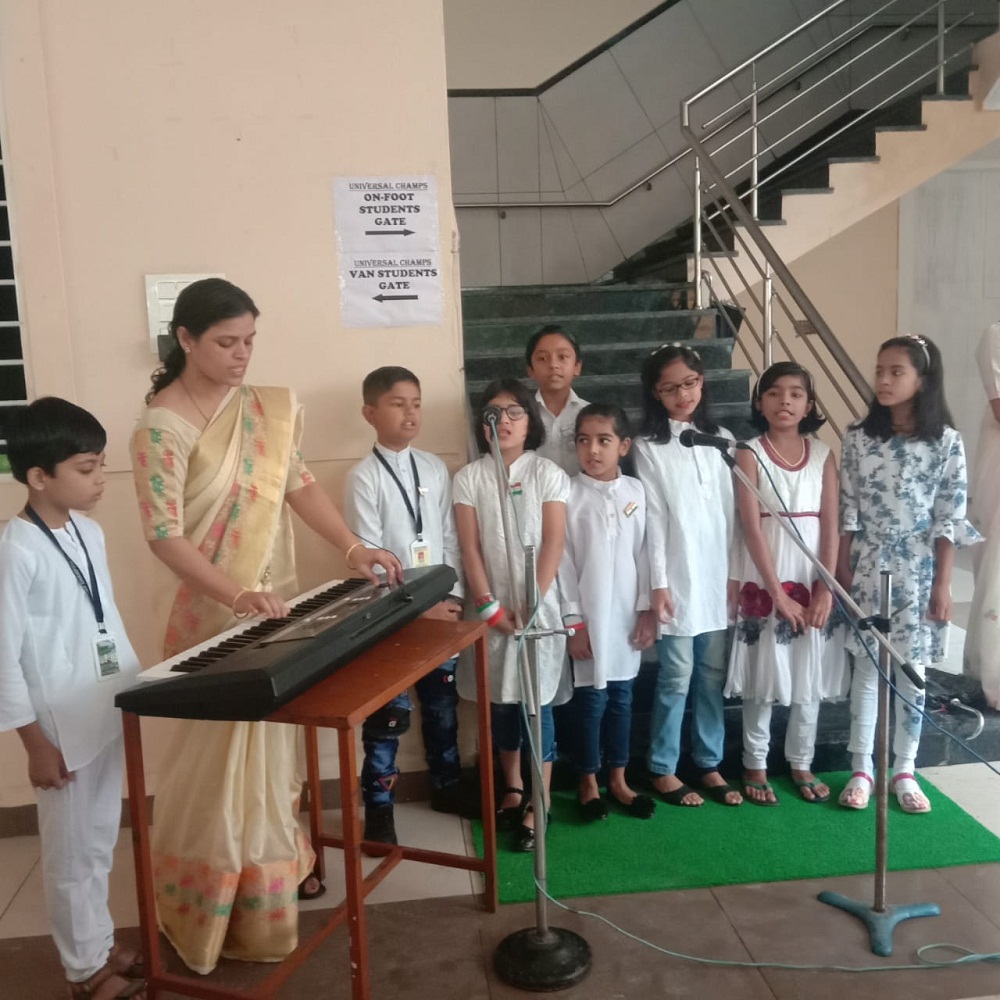 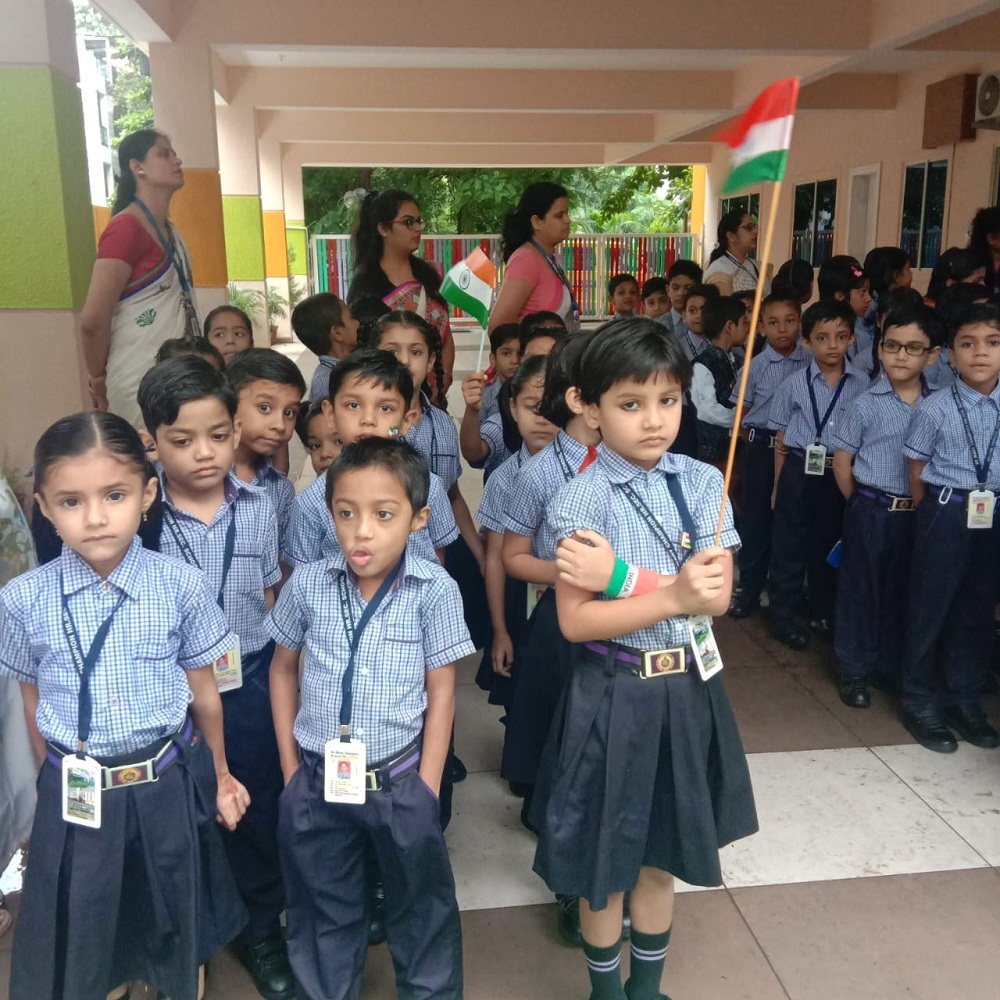 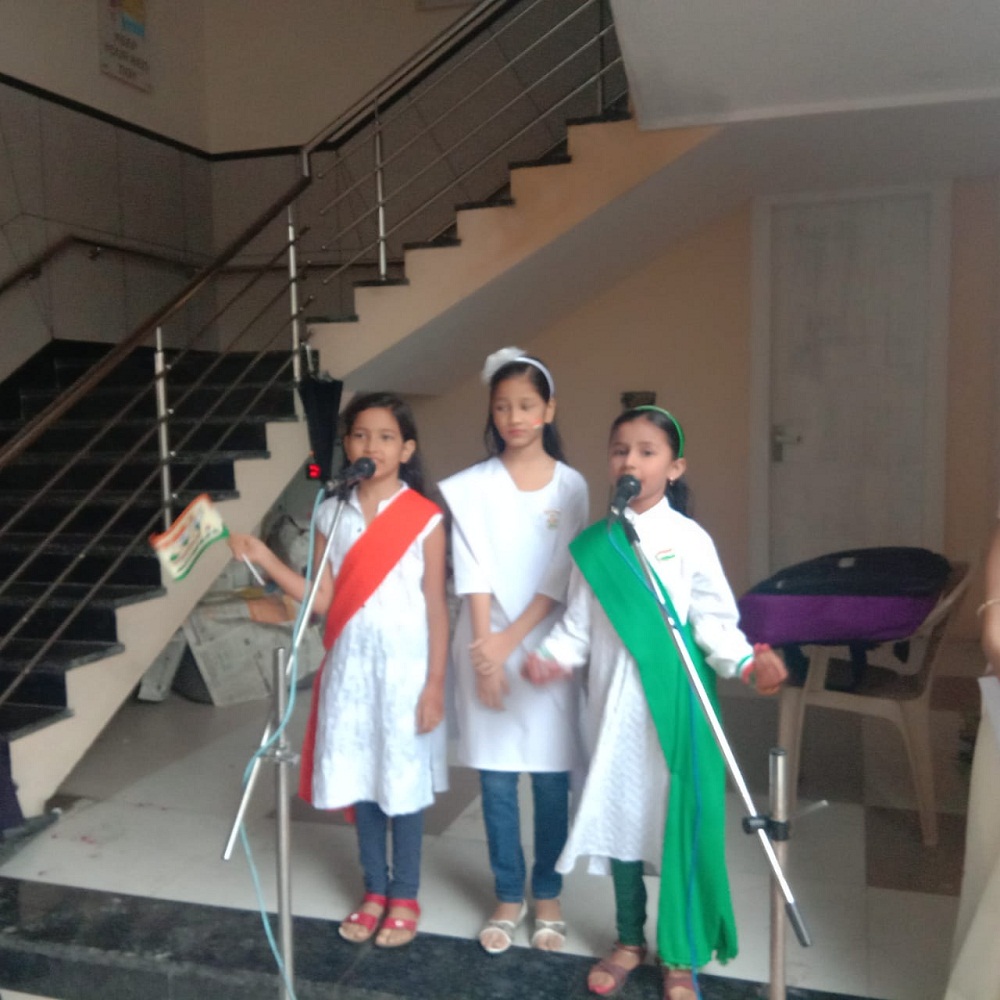 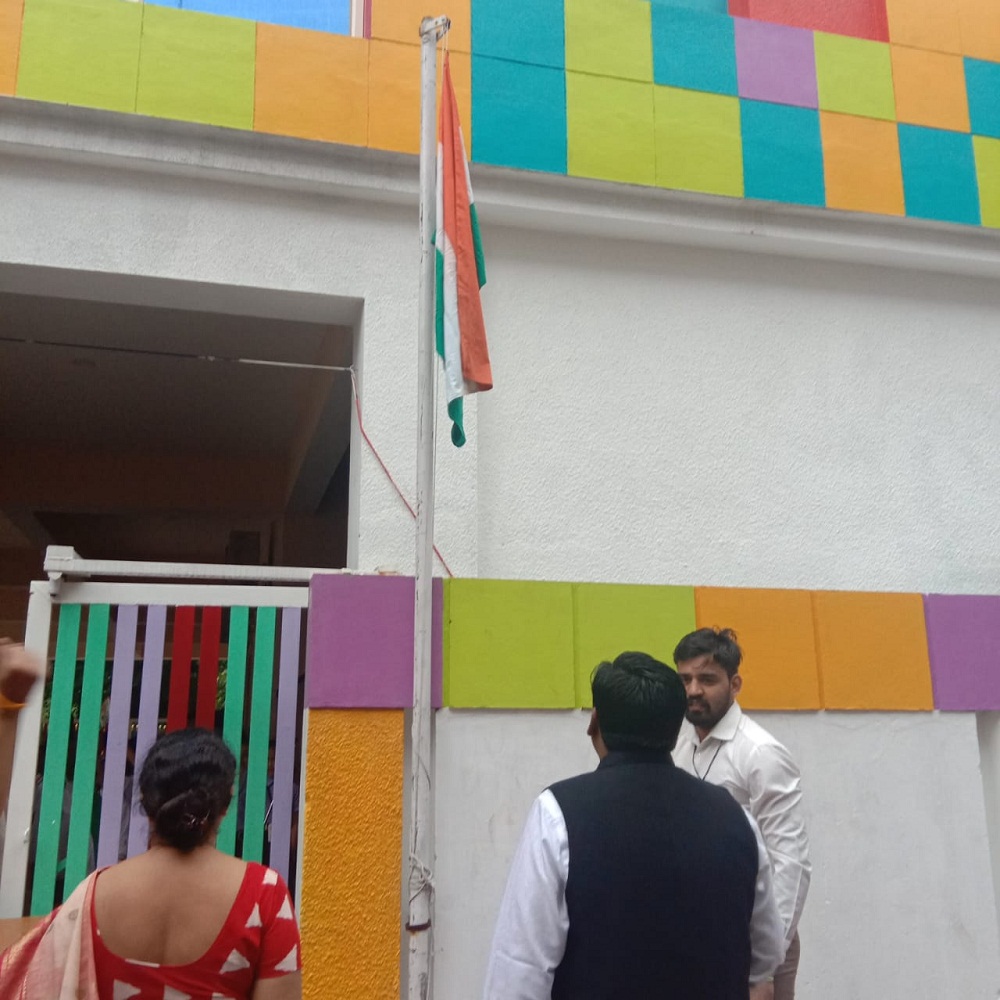 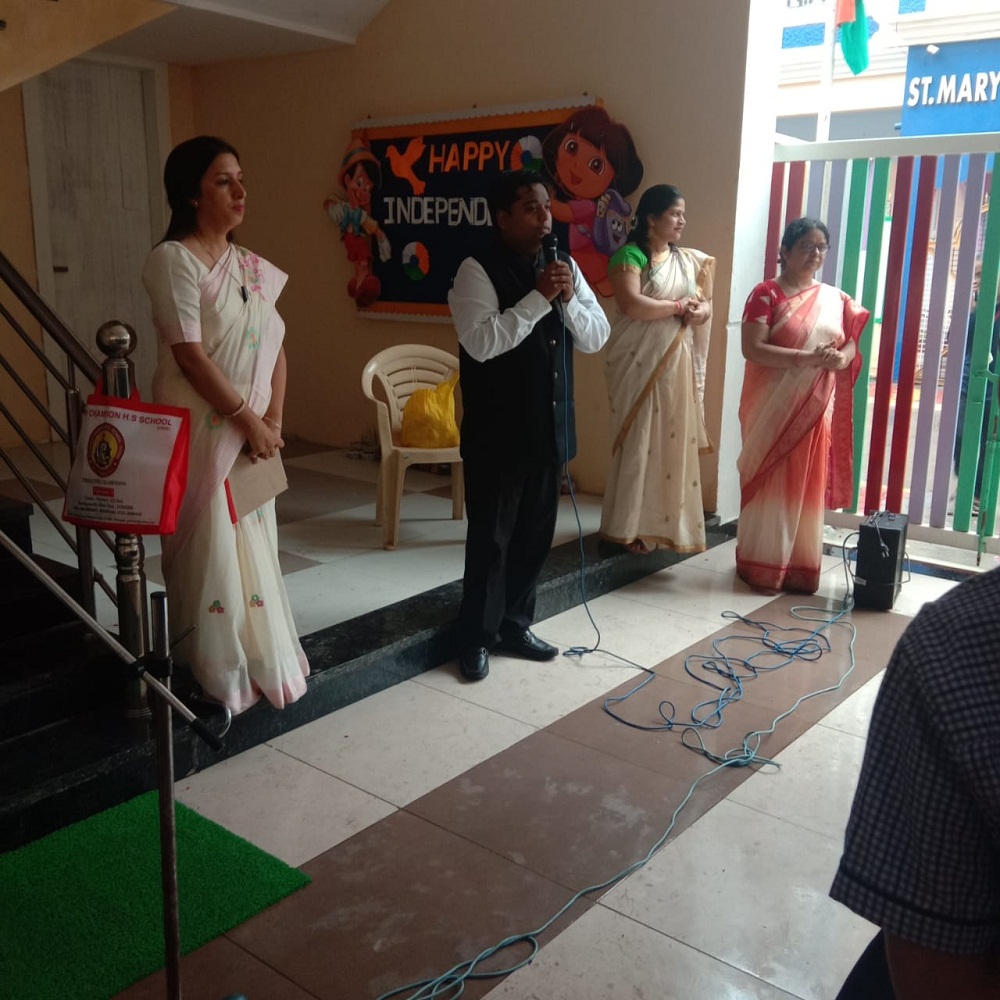